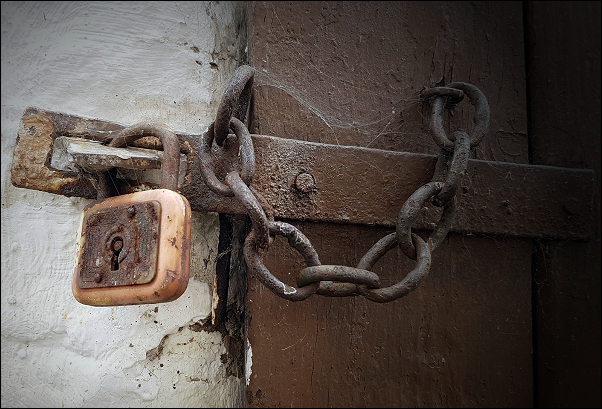 It was supposed to be a great night.  Maybe, even the best night of my life.  I was dressed to kill; only this head cold was killing me. But I still threw on my dancing shoes and popped some cold pills.  I was ready to go.

The East End was hopping.  The beat was pulsing.  The lights were flashing.  I remember taking a seat at a table in the corner, leaning back against the wall, letting the music sink in.  And the drinks too, then everything faded to black.

As I came to, the room was dim, what light there was made my head ache.  The beat was still thumping as hard as my knees were knocking.  My body was cold, my mind silent.  I stumbled from the chair heading toward a nearby bathroom.  Something was wrong. When I got there, I rushed into a stall and puked my brains out.  As I clung to the porcelain, trying to force my thoughts to unscramble, I heard two women near the sink.  They were talking about me, about what he did to me, and they were laughing as if it were some kind of joke.  I wasn’t laughing, my head was swimming, more than anything, I wanted them to leave.  But they took forever, chewing over the worst moment of my life.

Something inside me broke.  It was razor sharp; angry.  It rose into my throat, daring me to swallow it back down, but I couldn’t.  Instead, I opened my mouth and screamed.  I screamed so hard that the bathroom mirror shattered, the lights exploded, and thunder slammed through the small room.  I opened the stall door and found the two women on the floor staring at me as blood and gray matter gushed from their ears. I opened the bathroom door to discover a horrific display of bodies piled on top of bodies, and all their heads were turned my way. But I never wanted to kill any of them. I just wanted to have a good night, and he destroyed that. He destroyed me.

Please visit the following link for a short story ready by WildSound of Give Me Truth or Give Me Silence by Melissa R. Mendelson. Performed by Laura Kyswaty.