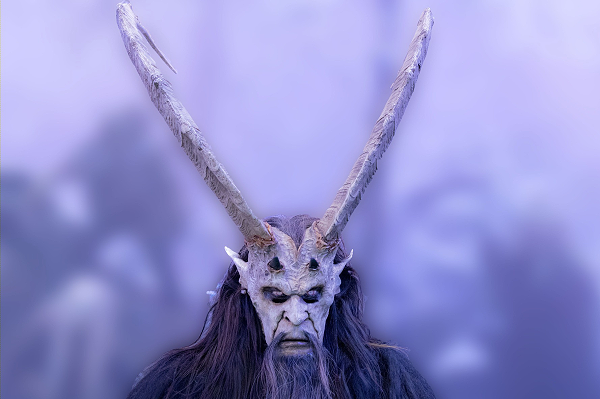 A Father’s Love
by Sheri White

Jezzie leaned over her son to kiss him good-night as she tucked him into bed.

Jezzie smiled and sat next to him. Nick couldn’t hear enough about his father, even though the two had never met. And never would.

“I fell in love with your father the minute I saw him. He was so handsome – his smile made my heart flutter.”

“Where did you meet him?”

“You know where! You’ve heard this story a million times. But okay – my dog had gotten loose, and I was chasing him, trying to get him back. I heard Flint barking a little ways ahead of me, and when I finally caught up to him, your father was petting him.

“Does this little fellow belong to you, Miss? he asked. Then he smiled, and my knees went weak.”

“Don’t tell me the mushy stuff! Tell me the brave stuff.”

Jezzie chuckled. “Sometimes I forget you’re only ten. Well, you know your grandfather didn’t approve. He forbade me to see Nicholas – “

“Yes, your name too.  So your father and I ran away and started life together on a small farm far away from my home.

A few months later, I knew I was going to have a baby – “

Jezzie smiled. “He was so happy. We were going to be a family. We had so many plans.” Jezzie’s eyes darkened, tears welling in the corners. “But one night, when Nicholas was out hunting, two men barged into our house. One of them grabbed me, hurting my arm.

“Your father sent us to bring you home. You don’t belong here.

“I couldn’t believe my own father would do such a terrible, monstrous thing. I screamed for your father, pulling away from the man, but his grip was tight.

“But suddenly the door flew open and slammed against the wall. It was your father. He easily yanked the man off of me, and cracked the man’s head into the floor. He sat next to me and embraced me and asked if I was okay, if you were okay – “

“It’s all right, Mommy – you don’t have to tell the rest. I already know it.”

“No, I want to. You need to hear how brave your father was.

“He was so concerned about you and me that he never saw the other man. Nicholas, watch out! I screamed, but it was too late. The other man had an axe and brought it down right on your father’s head.”

Jezzie shook her head. “I always thought of your father as immortal, larger-than-life. How could such a man fall to something as mundane as an axe?

“But he was still able to save me – us before he died. Somehow he got up, put his hands around the murderer’s neck and snap it. He fell back to the floor, blood seeping through the wooden slats.

“After you were born several months later, my father – that monster — came to our house, wanting to take us back to his home. I expected that. I was ready.

“His body will never be found. Nor will the bodies of his men.”

“You’re brave too, Mommy. I wish I could have known my daddy.”

Jezzie got up and pulled the covers up to Nick’s chin. “You look so much like your daddy when he was young.” She looked at the framed picture on Nick’s nightstand and smiled wistfully. She kissed his cheek once more and brushed the bangs away from his forehead, feeling small bumps under the skin.

“Your horns are going to be just as impressive as your daddy’s.”

widowmaker [wid-oh-may-ker]
noun
1.A thing with the potential to kill men.
2.A dead branch caught precariously high in a tree which may fall on a person below.
3.A dark fiction anthology of prodigious size; large enough to use as a doorstop… or crush a man’s skull.

A few months ago one of our own, James Newman, was severely injured in a freak accident. He’s known universally in the horror fiction community as a truly great guy, and, when the news broke of the incident there was no shortage of people who wanted to help. Inside the pages of this collection, you will find tales that are lighthearted mixed in with stories that will fuel your nightmares, each one with the potential to be a WIDOWMAKER.