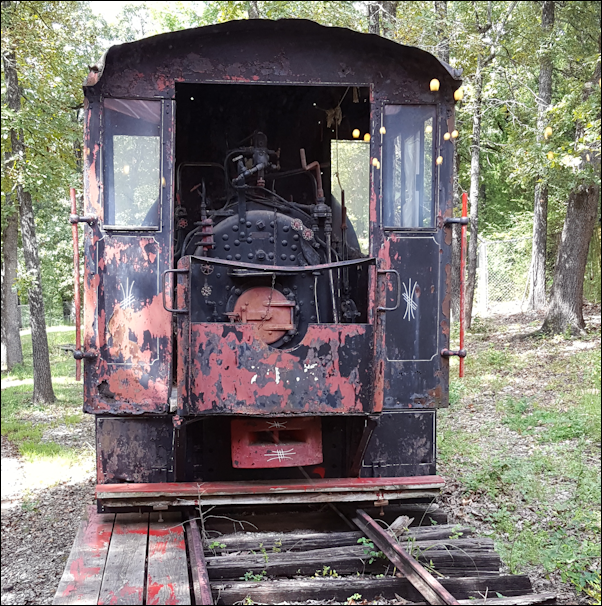 Saturn, the Gardener
by Sheikha A.

He enters graveyards on train wrecks,
Cerberus at his heel. Earthly visions

land’s chest; slit it wide and plant
seeds of these blooms – the one final

meal. They began to fall the way
moths do in the absence of flame –

hunger and home. He lived to last
watching the earth cocoon bodies

in a vine-grip and snatch them
into its embrace, dissolving skin,

bone and flesh as compost of life
for the eternal fire. The food of crop

never found his mouth – his hunger
dormant like centuries of evolution –

red as carnage, carnelian as life,
and black as breath. Time elapses,

he watches the metal car creak
into the curb; this land people visit

for the beauty it hosts – hunger
for food, delicacies unheard of;

only his eyes see the truth of beauty,
the heedless desire for exotic places;

and the soil famed for richness,
growing blooms promising immortality.

They lumber out – masses of fodder;
Cerberus mewling in stirred patience.

His animal has been good.
He might leave him the bones.