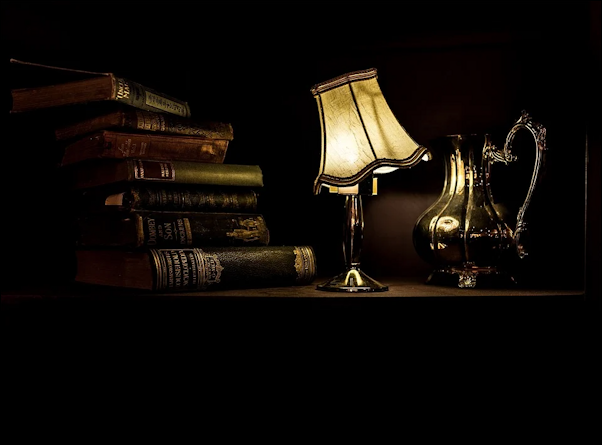 The Mistake
by Michelle Joy Gallagher

How long had she been sitting there with infinity in her hands? How long had the warm glow from the lamp spilled upon the ancient pages? Lacie was tied there with the books like Sisyphus to his stone. She was resentful of her burden but found hidden joys in it. She caressed the words that lined the top of the first page of the new volume lovingly. She mouthed them slowly, afraid to make much sound, knowing that last time she paid dearly.

“What on earth wore misery better than a human being?”

The side of her mouth curled into a sad smile.

She thought about how sad they’d been, how much they’d suffered in the epochs that unraveled after what her jailers had simply labeled “The Mistake.”

Here outside of time, she was paying penance for the small part she had in it, which was almost nothing at all.

She’d borne witness sure, but so had others. And The Tamer was the one truly at fault. Had he only been a second sooner, gravity might not had won.

She’d poured over thousands of volumes, absorbing all she read and experiencing it as she did.

Every life ever lived. Every death. Every single event set into motion from the moment they’d seen the coalesce turn into collapse and then explosion.

How many untold volumes did she have left? She was unsure, but they would uphold the sentence and would not allow her to expire before it was seen through.

The Overseers did not know a lot about the emotions of living beings, how taxing they could be. How horrifying.

And they didn’t. Or how it was sweet and warm.

She turned the page. 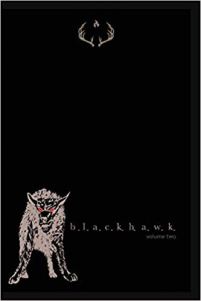 Nina D’Arcangela is a quirky horror writer who likes to spin soul rending snippets of despair. She reads anything from splatter matter to dark matter. She's an UrbEx adventurer who suffers from unquenchable wanderlust. She loves to photograph abandoned places, bits of decay and old grave yards. Nina is a co-owner of Sirens Call Publications, a co-founder of the horror writer's group 'Pen of the Damned', founder and administrator of the Ladies of Horror Picture-prompt Monthly Writing Challenge, and if that isn't enough, put a check mark in the box next to owner and resident nut-job of Dark Angel Photography.
View all posts by Nina D'Arcangela →
This entry was posted in Authors, Dark Fiction, flash fiction, FREE, Horror, Ladies of Horror, Writing Project and tagged author, fiction, flash fiction, Horror, Ladies of Horror, Michelle Joy Gallagher, picture prompt, Women in Horror, Writing Project. Bookmark the permalink.