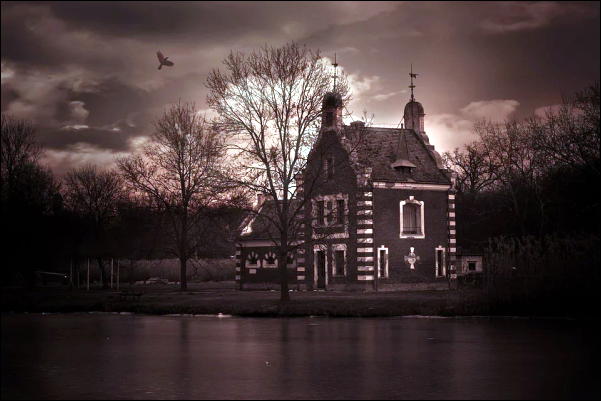 A Garden of Reaching Hands
by Scarlett R. Algee

The voices have finally stopped.

Vultures are circling, and three crows have clustered in one of the hawthorns, but Cecily ignores them. Instead she hums to herself, half-sings father, mother, sisters, brother beneath her breath as she adjusts the position of a rosebud and pats a half-mound of earth down and stands up, shaking dirt from her skirts.

Will you read us a story?

Why don’t you ever talk to us anymore, girl?

Silent, now, blessedly silent, so that her head rings with it. Only hands and forearms—she’d sunk the rest in the pond—hands and forearms, stakes and wire, stems and thorns. Buds peeking between splayed fingers, blossoms cupped in skyward-facing palms—

—and no breath, no voice, but her own.

They’d been so noisy before, but they’re perfect now.

And Cecily flushes with pride, smiling on the ruin of her family: quiet, quiet, blooming at last. 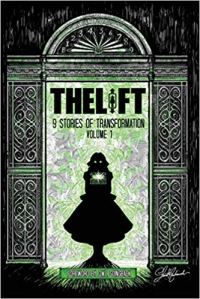