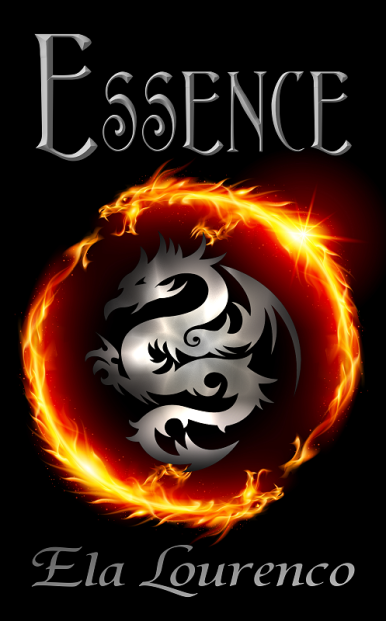 Available in eBook and print versions on Amazon

Nina D’Arcangela is a quirky horror writer who likes to spin soul rending snippets of despair. She reads anything from splatter matter to dark matter. She's an UrbEx adventurer who suffers from unquenchable wanderlust. She loves to photograph abandoned places, bits of decay and old grave yards. Nina is a co-owner of Sirens Call Publications, a co-founder of the horror writer's group 'Pen of the Damned', and if that isn't enough, put a check mark in the box next to owner and resident nut-job of Dark Angel Photography.
View all posts by Nina D'Arcangela →
This entry was posted in Amazon, Authors, Blog Tour, Dark Fantasy, Dark Fiction, Fantasy, Novels, SciFi, Writing and tagged Amazon, blog tour, dragon, Ela Lourenco, Essence, Fae, Fantasy, Novel, Warrior. Bookmark the permalink.

4 Responses to Essence by Ela Lourenco