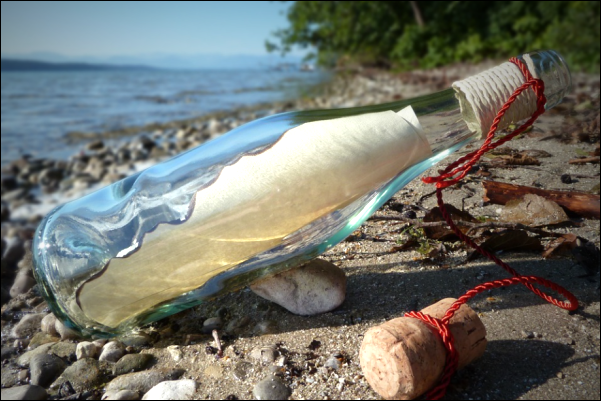 To who finds this letter:

We talked about the good things tonight.  It’s Anna’s need, not mine. Mama pounds on our door, but Anna says we can’t let her in, now that she’s one of them. Mama went out for food. She was out there all last night. We saw her through the window this morning, there’s blood on her hands and mouth. Dad’s gone we don’t know where. Maybe he’ll be home tomorrow but Anna doesn’t think so. Me either. I write this all down like Anna says to and I will put it in Dad’s last Vodka bottle. He calls the empty bottles Dead Soldiers. I wonder why. Anyways, we’ll sneak out tomorrow morning and take it to the great river that flows into the Gulf. She says to put Mississippi River so you know where we are. Its 205 N.  Burton, Perryville, Miss.  If you find this please come and bring food. I am older than Anna. I think it doesn’t matter what I put for where we are, but it’s for Anna I do this.

P.S. Things are getting really bad. It was so dark last night, we couldn’t see the moon. I wonder if there is a moon in the sky anymore. 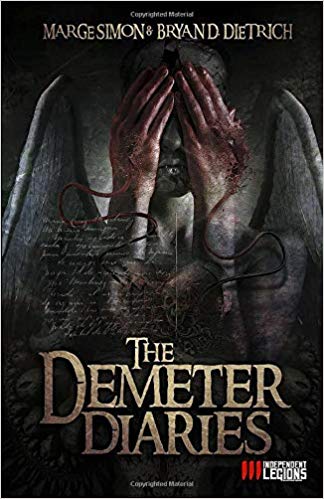