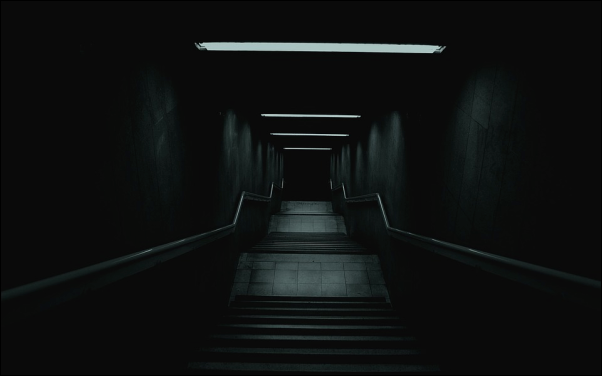 The city streets after four in the morning are no place for the faint of heart. The giant heartbeat slows and the omnipresent breathing grinds down to the rumble of occasional and infrequent inhales and exhales of subways and buses. Skyscrapers and brownstones press dark against a brightening sky like a bedhead of concrete and steel. If one is unprepared to look that ugliest of one-night stands in the face during the wee hours, then one has no business living on its asphalt skin like a human tick attempting to burrow in and survive on its lifeblood.
I have business here, though I am merely wandering through on my way to other places. I come to this city in between my assignments to recharge, to drink in the ambient energy of the island. To sing it back to sleep when it jerks from a nightmare. If it were to wake up, we would all be in a world of shit.

Tonight, the city is stirring in its slumber, on the verge of waking, and I must hurry if I am to be successful. I must reach its heart before the sun rises.
The staircase yawns downward before me and I can see there are no homeless people in this particular tunnel, as if they, too, sensed the shift in the air and left for places else. A low, growling moan vibrates the concrete maw and the bulbs flicker like eyelids trying to open. My footfalls echo around me and downward, chasing me into the darkening shadows of the subway platform below and beyond into the darkness of the tunnel.

I sing as I go, softly at first and then louder as I enter the blinking darkness of the train tunnel. Every city – every place – has a heart. This city is no different, except that its heart is so much bigger, so much louder, than others. The earth shudders beneath my feet as I continue on, the sensation easily mistaken for a nearing subway train. I know better.

My song echoes outward and upward as I reach my destination. A dilapidated brick archway is all that adorns this most sacred of places buried deep beneath the layers of civilizations come and gone. Beyond the archway is a cavern lit only by guttering candles arranged in sconces in a circle. In the center of the design is a bed. In the center of the bed sleeps a child of indeterminate gender.
I continue to sing as I replace the dying candles and candles that have already gone out with fresh ones. The new light is brighter and will last longer. The sleeper turns over and breathes evenly, the young brow is no longer furrowed by troubled dreaming and the earth settles into its usual quiet hum as I leave the cavern to travel to the next place. To the next sleeper. 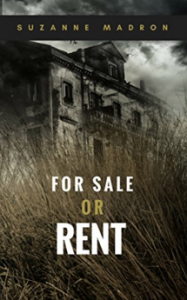